February 26 – Pocatello Westvaco Employees Federal Credit Union was established with a limited field of membership of employees and immediate family members of employees.

January 5 – The name changed to F.M.C. Employees Federal Credit Union with the field of membership expanding to employees and immediate family members of employees who work at FMC or Pocatello Westvaco. 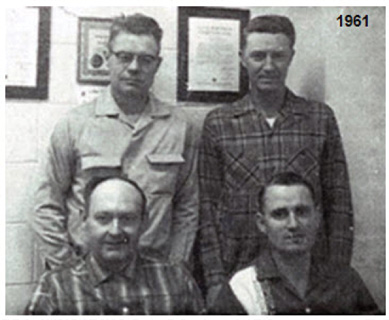 December 31 – By affirmative vote of two thirds of the board of directors, on December 16, 1968, the following resolution was adopted: “ONCE A MEMBER, ALWAYS A MEMBER.”

March 27 – The field of membership was amended to include those how work in Power and Bannock Counties but now included Lincoln County, Wyoming and Lawrence, Kansas.

July 1 – The membership fee was $50.00. A provision was made that the fee would be refunded when the account was closed. Any account over #5400 would qualify for the reimbursement. 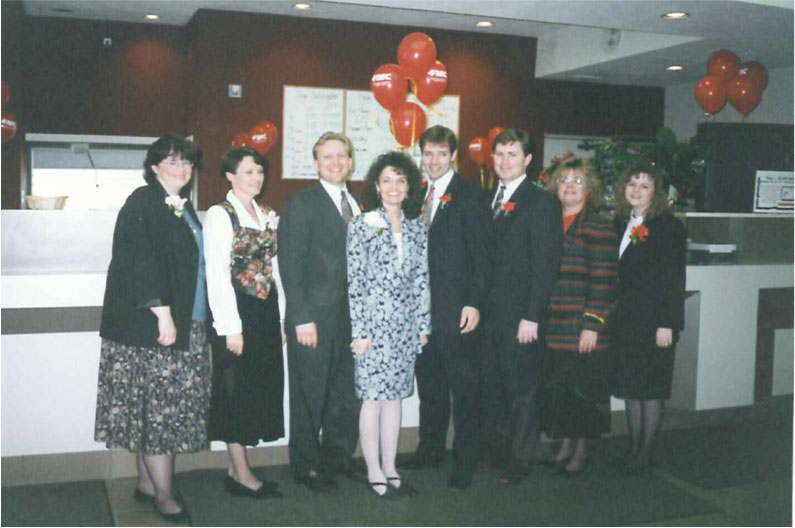 February 2 – The Certification of the completion of merger of FMC Employees Federal Credit Union and Lam-Wes-Co Credit Union was signed.

The American Falls Branch was opened in a Trailer. 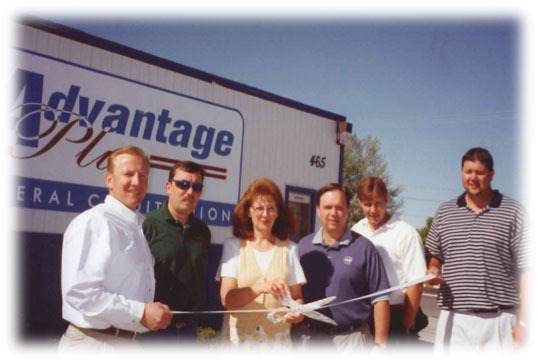 March 27 – The Credit Union was approved for a Three County Community Charter. The field of membership included persons who live, worship, work in, or attend school in, and businesses and other legal entities located in Bannock County, Caribou County, and Power County, Idaho.

August – the Chubbuck Branch was opened in Chubbuck Idaho.

April 5 – The Charter was expanded to include Bear Lake County. 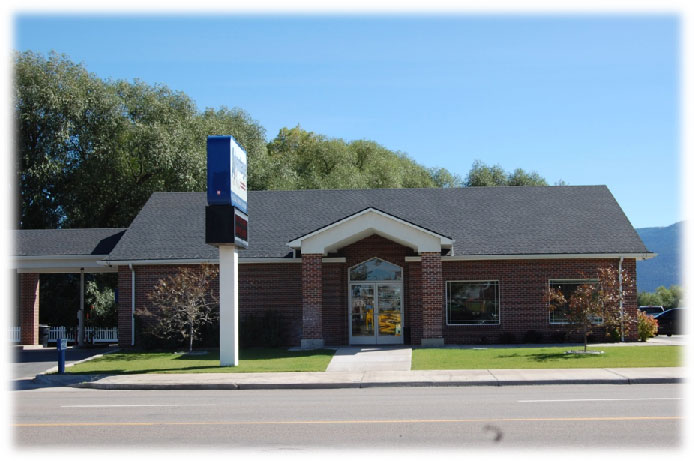 November 9 – The Soda Springs Branch held their Grand Opening with a Ribbon Cutting. 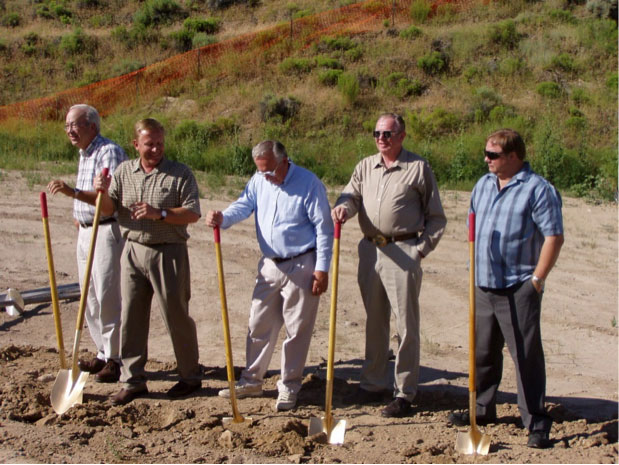 May 22 – The Montpelier Branch held their Grand Opening in their new branch located at 177 N. 4th Street in Montpelier Idaho. 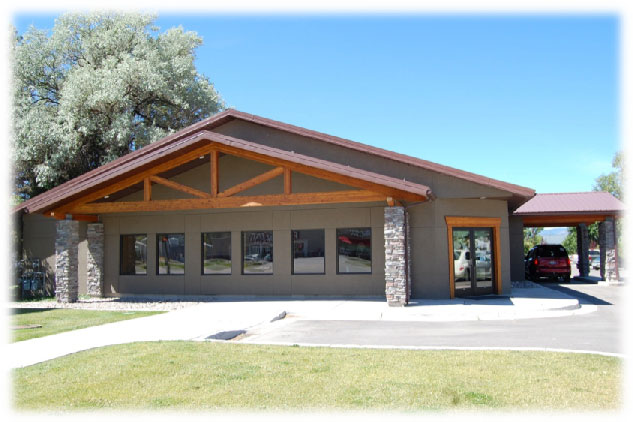 August 1 – Johnny Creek Branch was Awarded the Spirit of the Valley Award. Jamie Evans, Branch Manager and Edward Simmons, Board Chairman were there to accept the award. 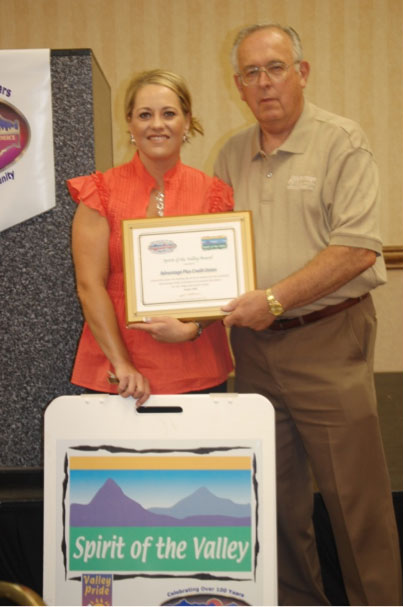 November 5 – Advantage Plus FCU held the Grand Opening for the Center Street Branch and Corporate Offices. 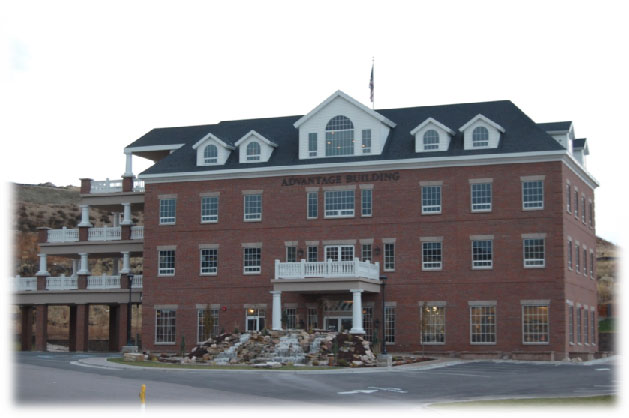 December 5 – The Center Street Branch was awarded the Spirit of the Valley Award. Brent Neibaur, President and CEO, was on hand to accept the award.

August 20 – The Credit Union closed a branch at our 5th Ave location.